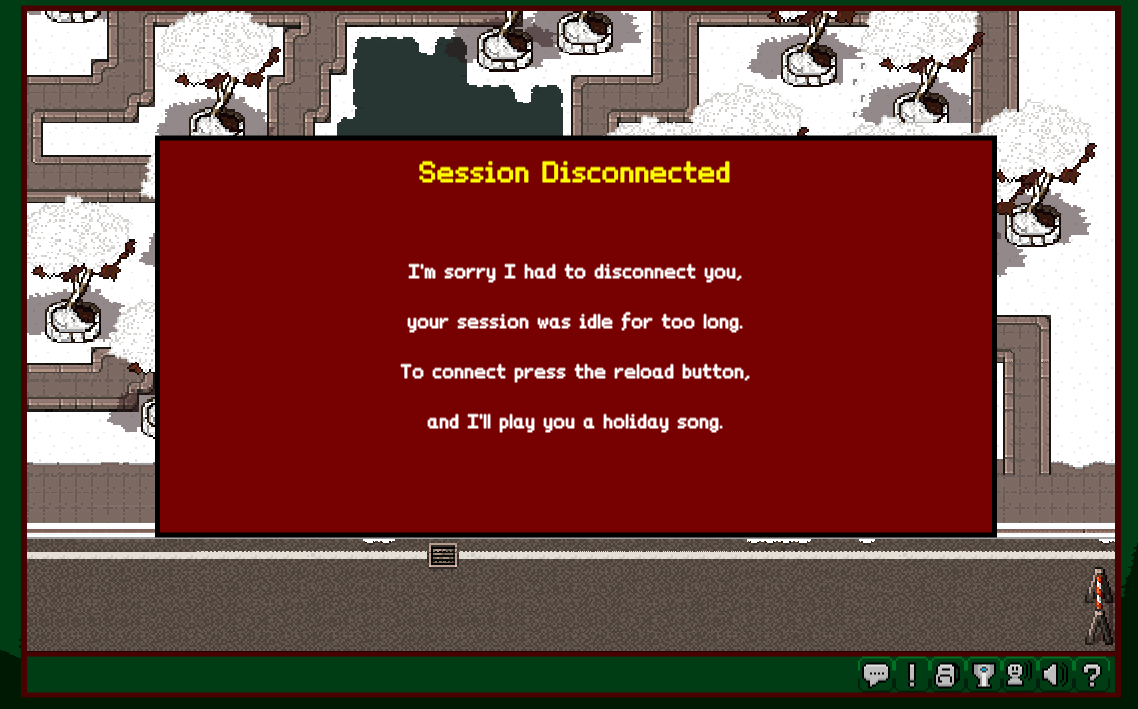 The last part of the SANS 2015 Holiday Hack requires to you analyze everything found so far. All the pcaps recovered, any images, and any correlated information. It’s useful to utilize wireshark and ImageMagick. Last, describe the process used to during discovery and attribution.